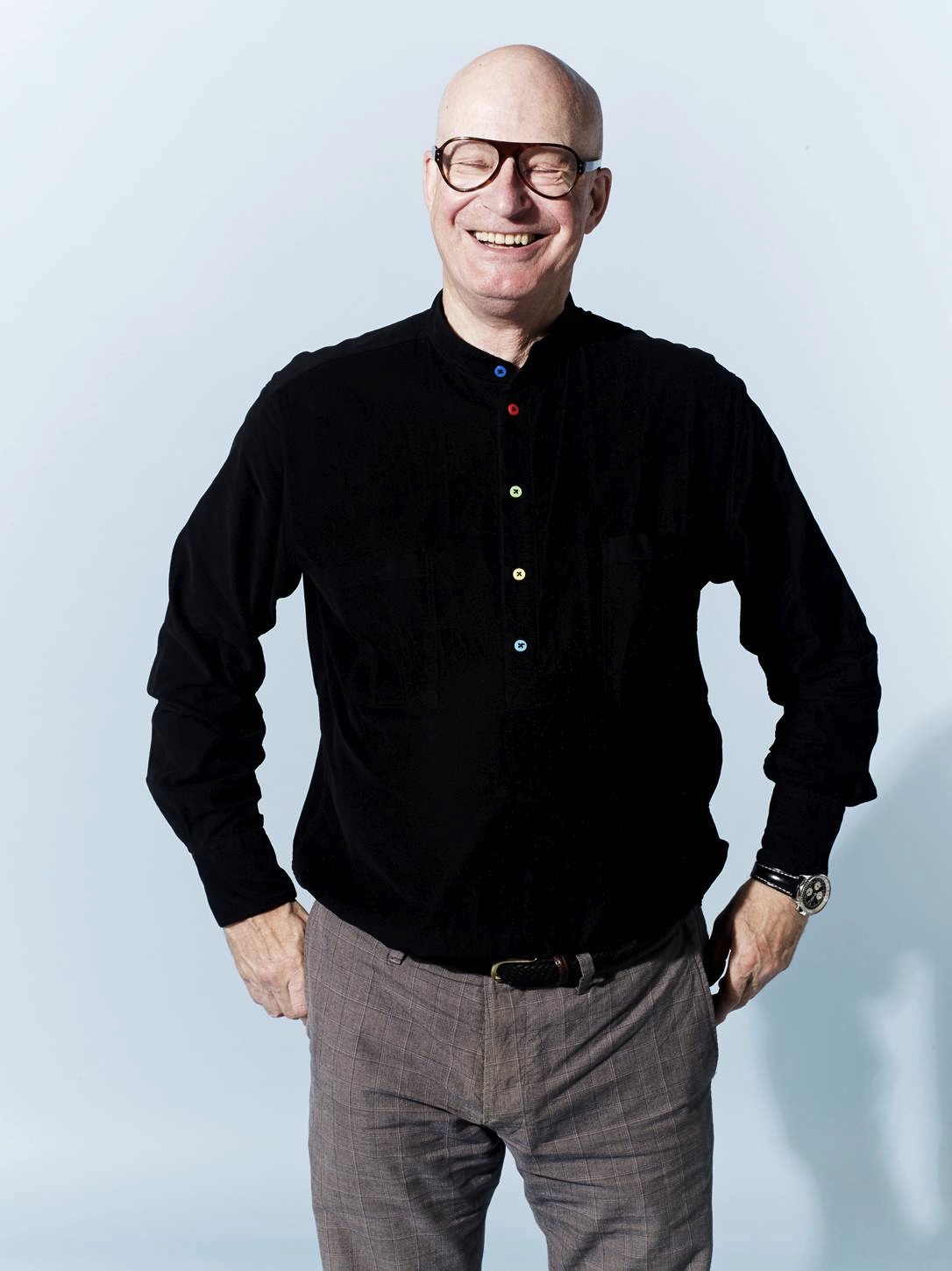 Roger Mavity founded his own advertising agency, Mavity Gilmore Jaume, in 1981. After ten successful years, he sold the business and became Chief Executive of Granada Group’s leisure division. There he led the pitch for the company’s takeover of the Forte Group – still the biggest hostile takeover bid in British commercial history.

In 2002, he was made Chairman of Citigate, one of the UK’s most respected financial PR companies; and in 2006 he became Chief Executive of the Conran Group.

He left the Conran Group in 2013 to concentrate on writing and photography. His artworks have been exhibited in London, Paris, Brussels, Ghent and Amsterdam, and he is a trustee of Pallant House Gallery in Chichester.

His first book, ‘Life’s a Pitch’, became an international bestseller and has recently been re-launched in an extended ten year anniversary edition. His second book, ’The Rule-Breakers Book of Business’ followed in 2013. ‘How to Steal Fire’, an expose of how creativity really works, was published in in 2019. His latest book, ‘Terence, the man who invented design’, a study of the extraordinary life and contradictions of Terence Conran, was launched in 2021.